I just wanted to start off by saying I’ve always loved writing. I think my mistake began by sharing early rough drafts with others. In the beginning I thought I had a thick skin for whatever negative things critique partners might say. And, for a while I did.

I honestly wasn’t sure if I’d ever write about this. I joined a critique group online and that’s when things started to go wrong. One person went so far as to say that I should read writing resource books that they read when they were ten because apparently my writing was just that shitty.

I get that not everyone will like my writing. That’s totally okay. What’s not okay is to act condescending towards another writer because you think they’re writing is awful. It’s totally fine to write negative reviews – yes even on goodreads! Especially since reviews on goodreads are meant to help a book. However, when you’re entrusted with someone else’s manuscript you can definitely tell them that they need to improve their grammar or that sentences are redundant. But, don’t tell them something if you wouldn’t say it to their face or to your friend’s face.

I’m still going to keep writing eventually. But, I’m planning on taking down the writer’s nook portion of the site and maybe even a break from writing books for this month. I need to figure out how I’m going to move forward especially since writing has always been therapeutic and fun for me. I know I’m not an expert writer, but I wouldn’t call myself a shitty one either. I’ll leave The Writer’s Nook Posts up until Friday before I take them down for those who want to read the writing posts. 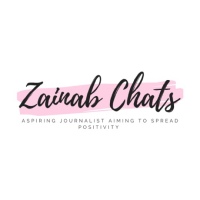 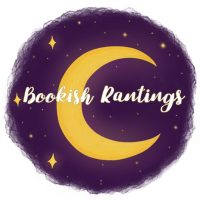